Lilli Unwin moulds the ups and downs of navigating her twenties into a string of original songs that blaze and smoulder with bold femininity. Her debut release addresses the universal themes of love, longing and loss through honest and fearless female stories, propelling Jazz into a whole new dimension.

Learning through each season as you rise from the ashes,

navigating the storms and embracing the quiet. 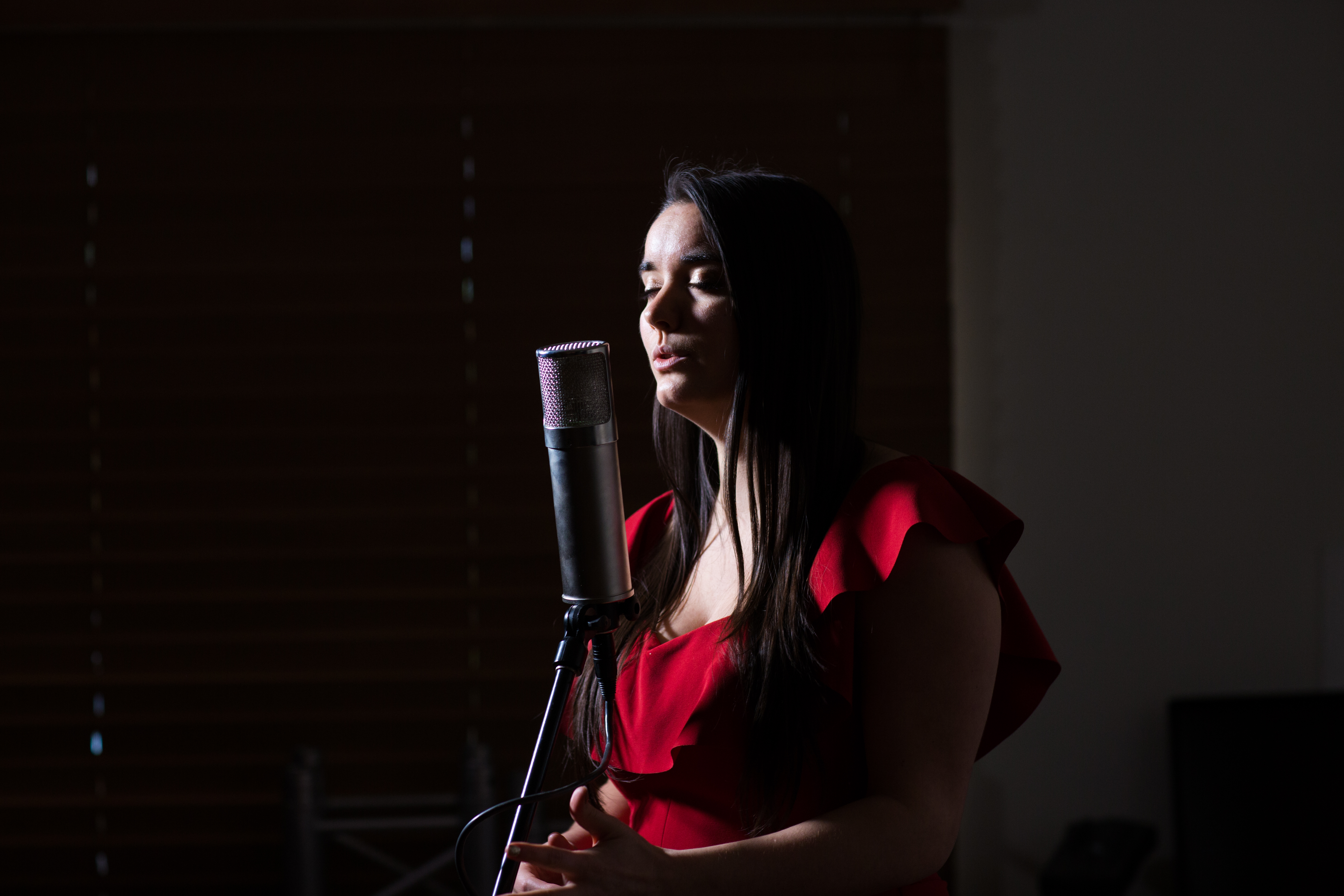 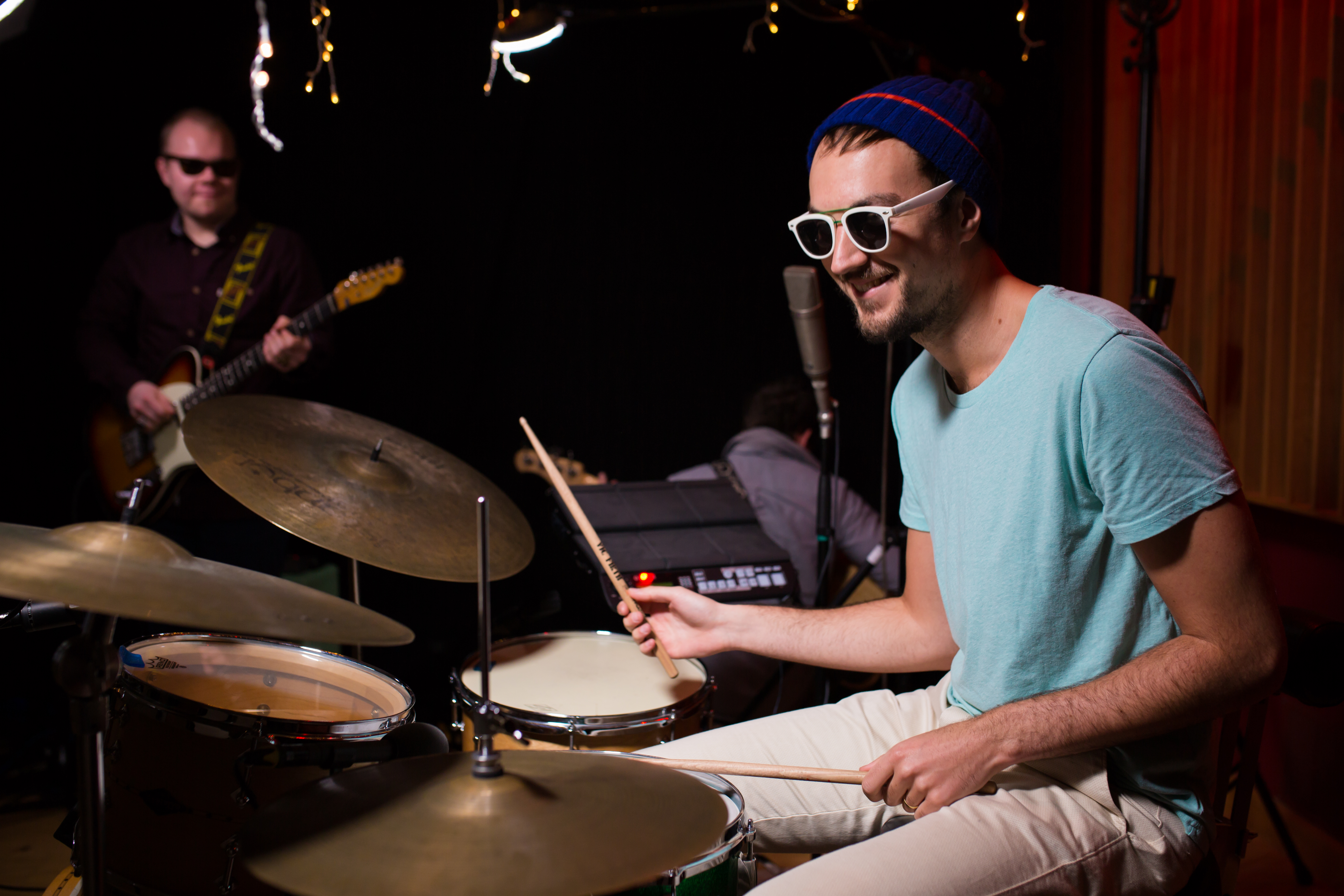 Corrie is a hugely saught after idiosyncratic drummer, writer and bandleader. He was awarded BBC’s ‘Young Scottish Jazz Musician of the Year 2013’, one of many awards, and is integral to Laura Jurd’s Mercury Prize nominated ‘Dinosaur’, Elliot Galvin trio, Rob Luft’s ‘Riser’ to name a few. He continues to tour his 9 piece supergroup ‘Impossible Things’, following the success of his debut album under the same name in 2015.

A bass player like no other…Conor lends his talents to most of the London jazz scene’s hottest stars, including; Mercury Prize nominated Dinosaur, Flying Machines and Fabled. His playing has lead him to tour endlessly across Europe and beyond and he appears on many albums from the London jazz scene. 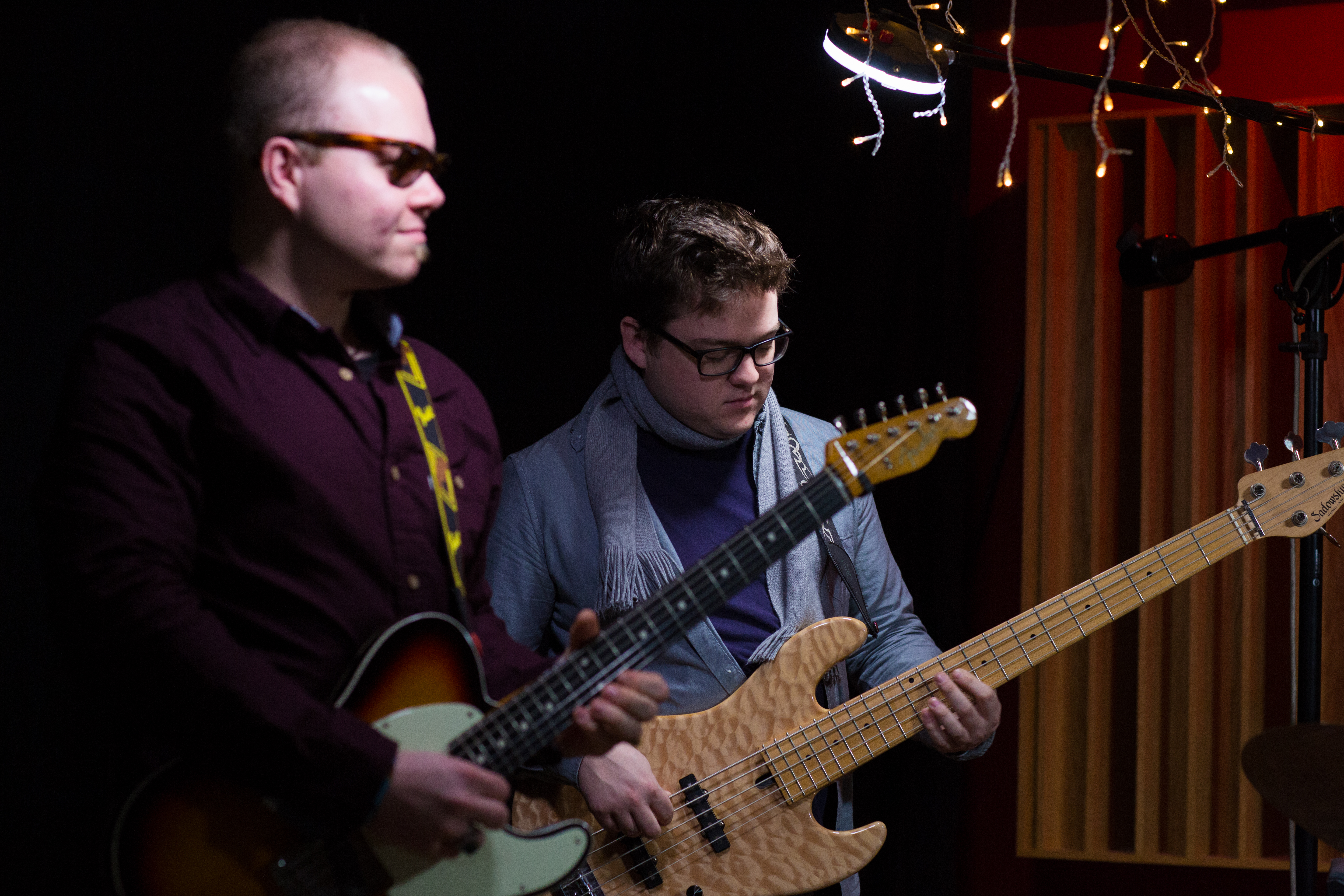 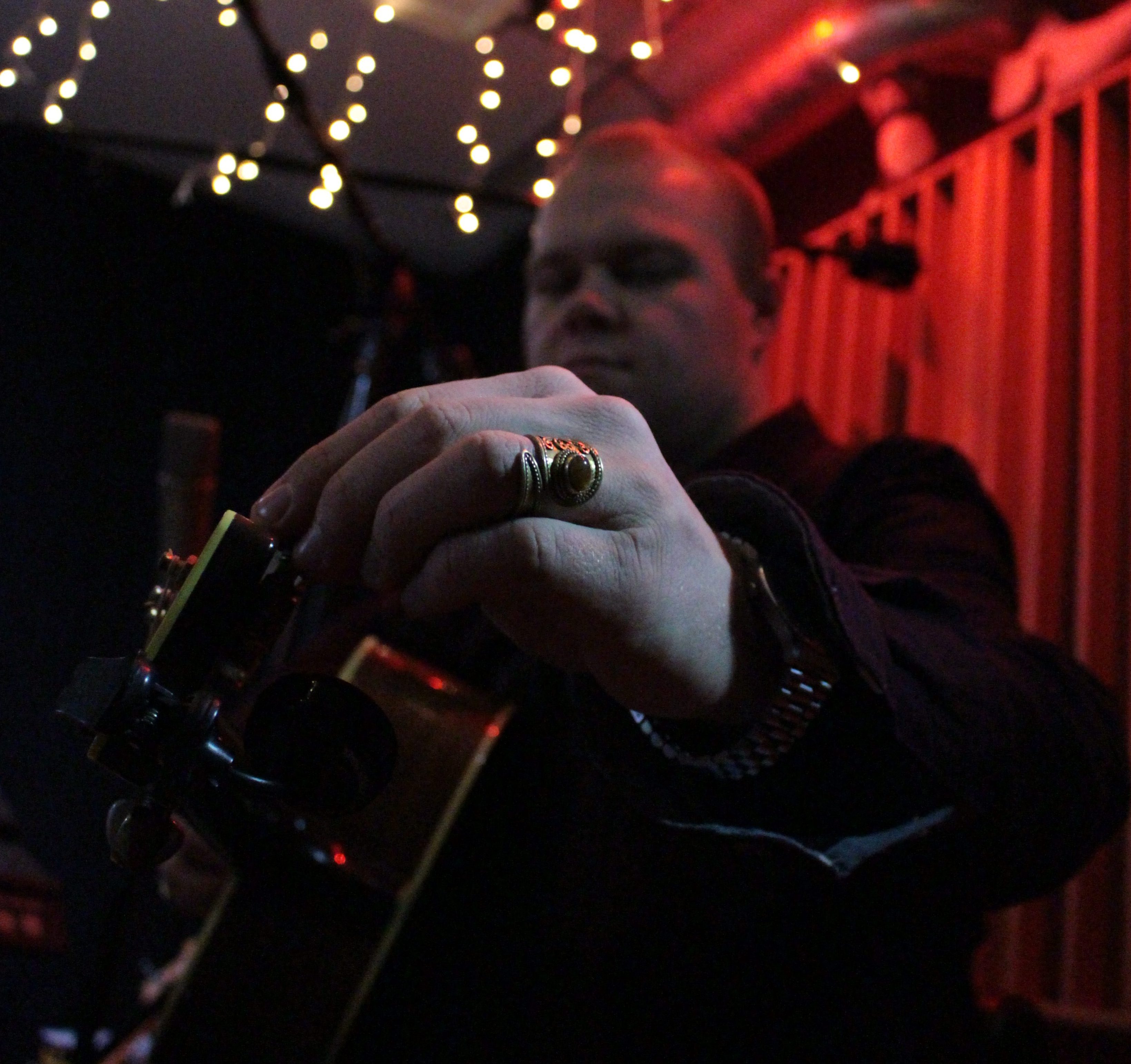 A regular player at renowned venues Ronnie Scotts and Kansas Smitty’s Club, Artie is a guitarist of real depth and a breadth of sound. Artie is a masterful improviser and accompanist alike. As well as leading his own projects he is the choice guitarist for many musicians and keeps a busy schedule as a sideman across London.

Matt is a London based pianist, composer and improviser. As well as keeping to a busy touring schedule across the UK and Europe, Matt has featured on many critically acclaimed albums with bands such as: Reuben Fowler, Snowpoet and Flying Machines. His distinguished playing is integral to the sound of many of the bands currently occupying the London jazz scene. 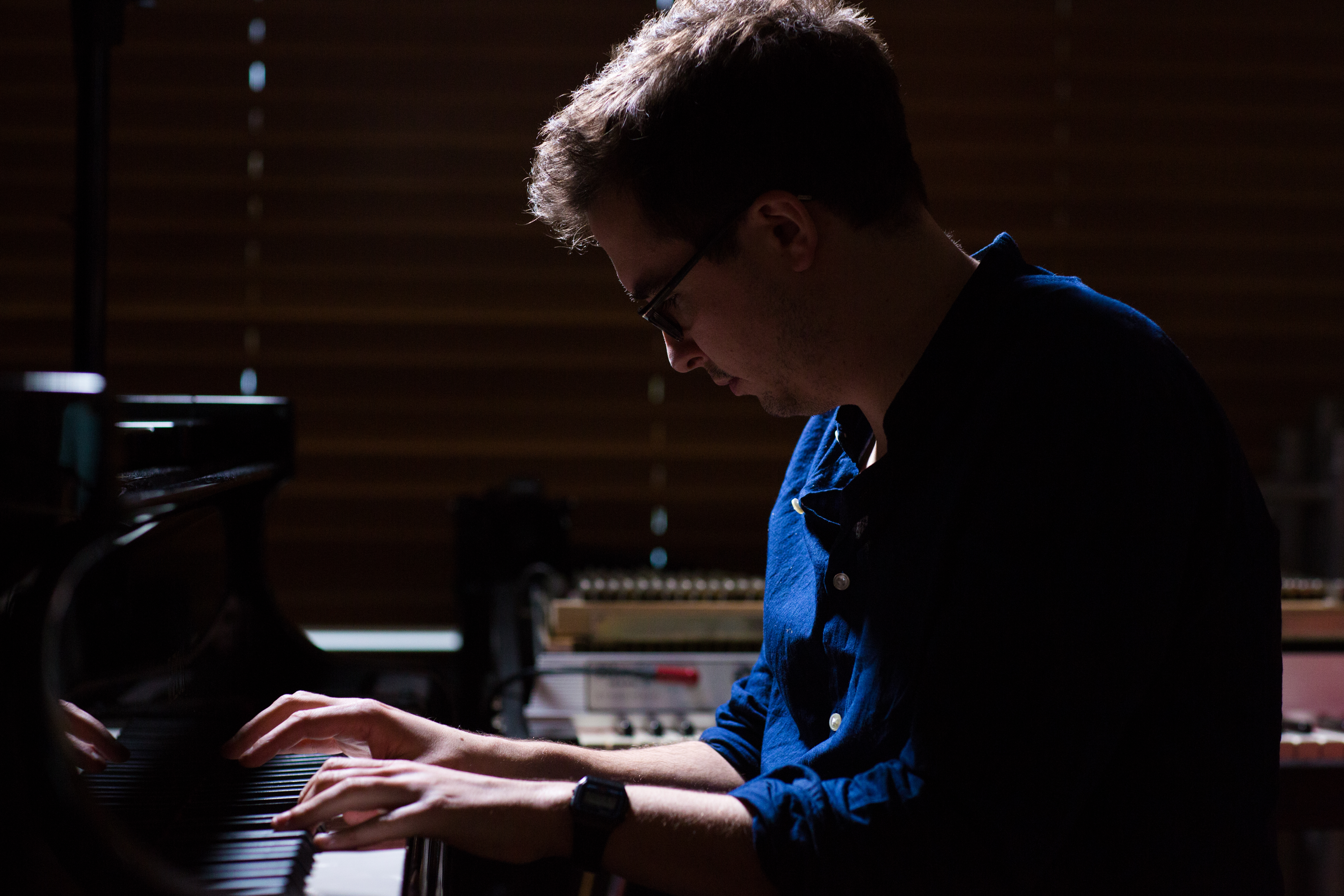 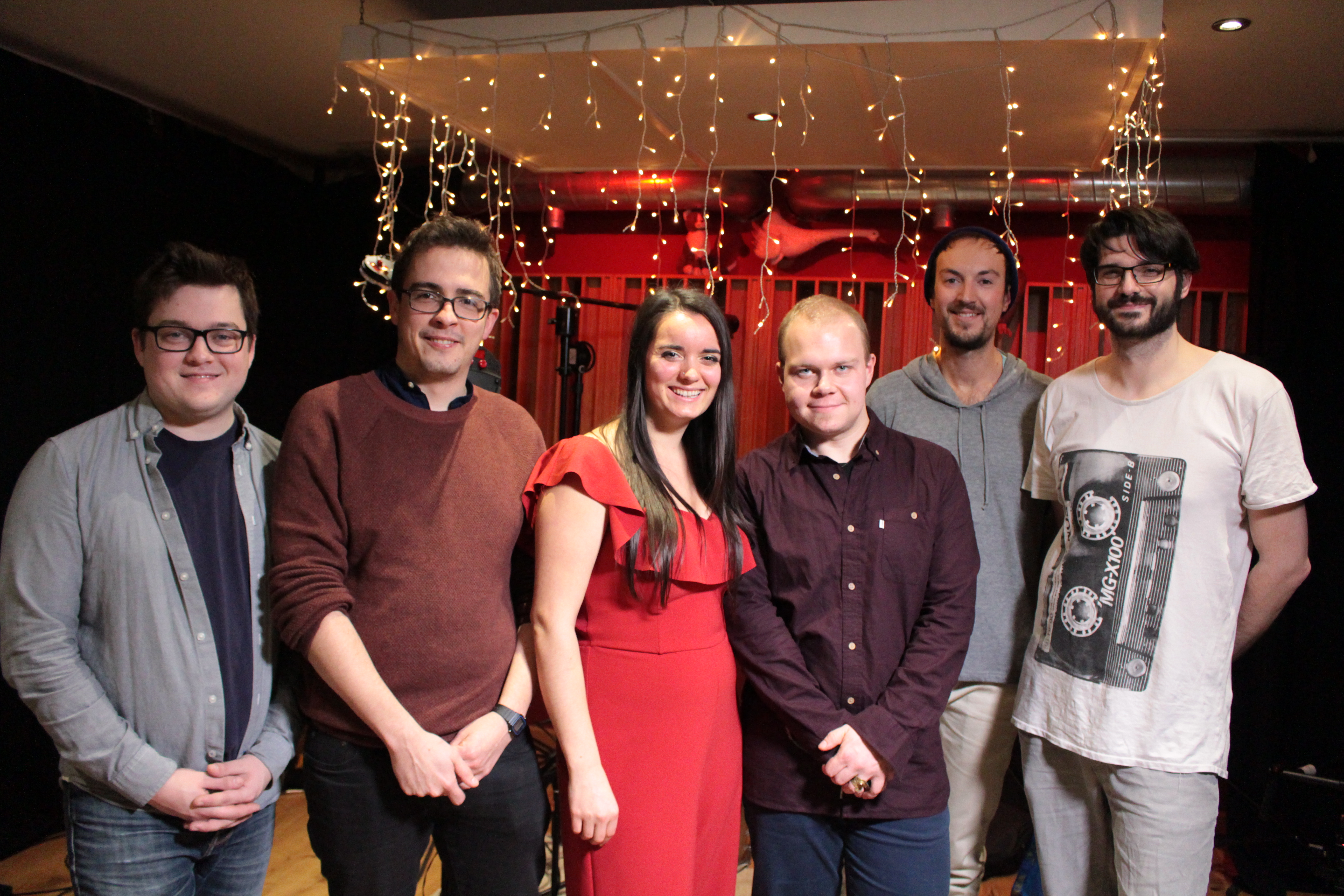 Photos:  Dan Green Photography, and thanks to Andrew Lawson at Fieldgate Studios.