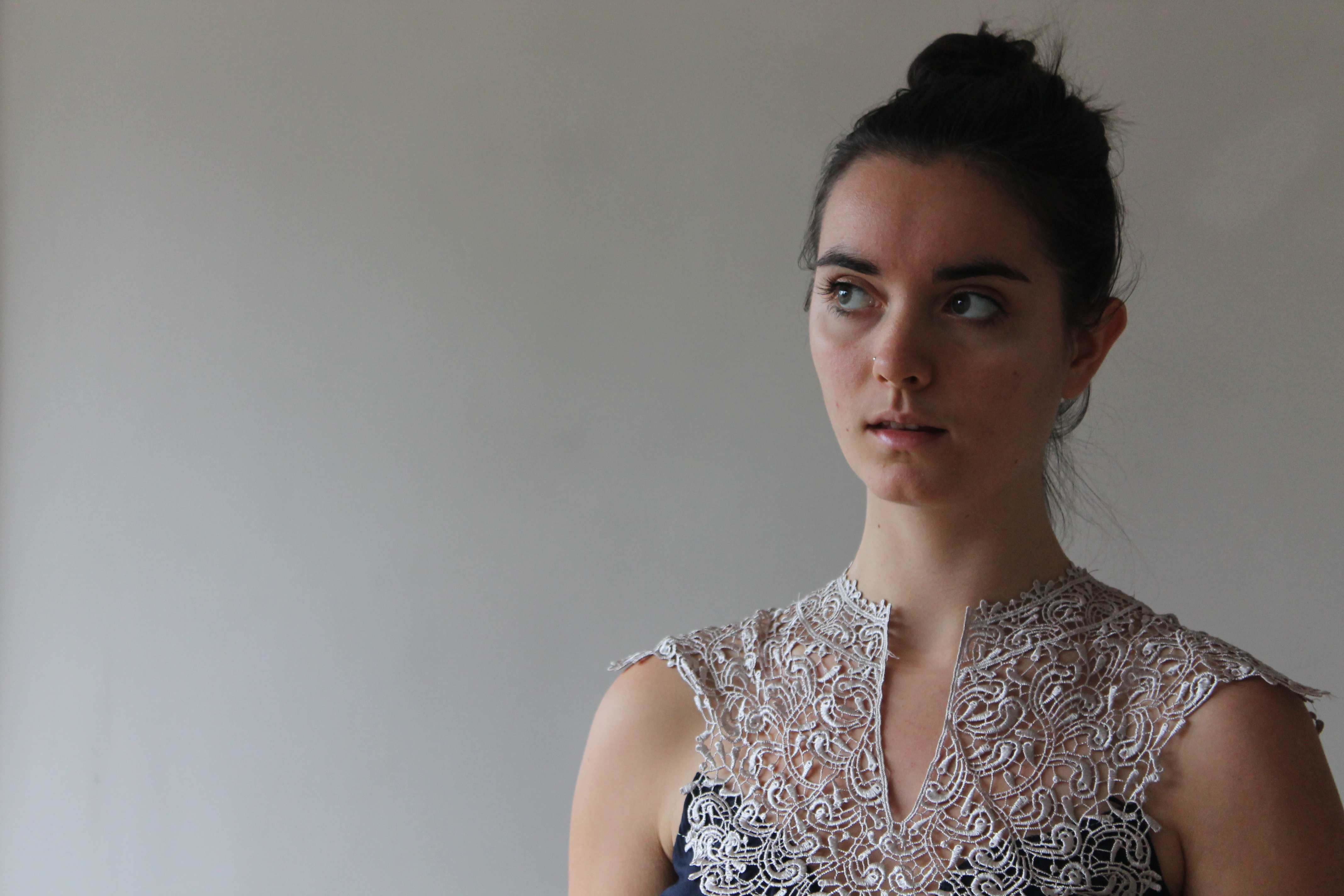 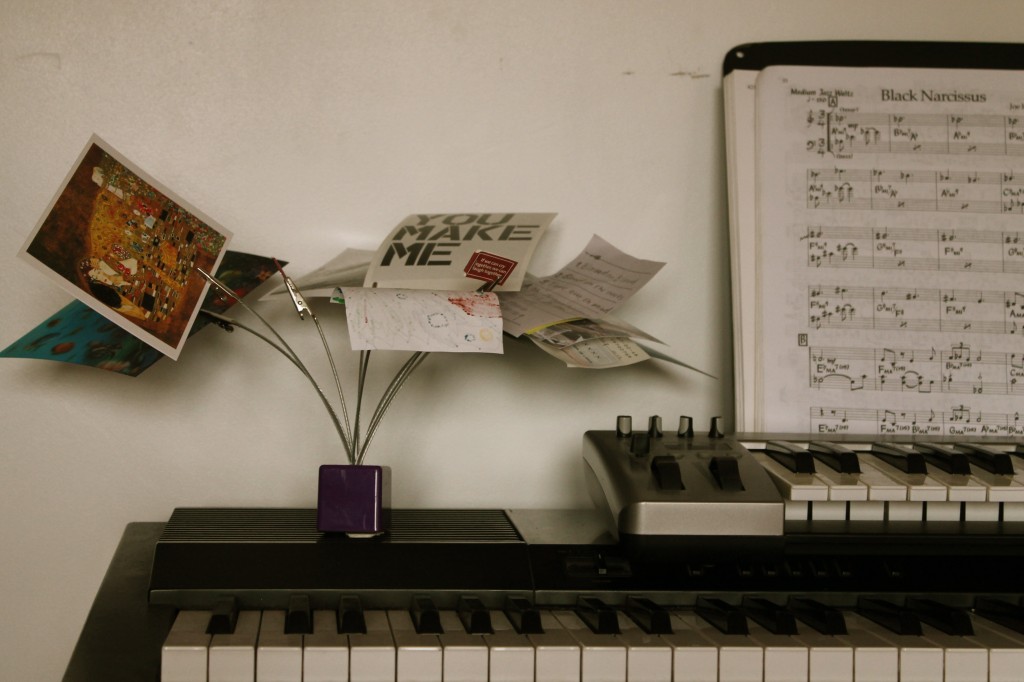 Read on to find out what I’ve been listening to, seeing and thinking about recently!

Top 5 tunes I’ve been checking out this week!

I Can’t Give Anything But Love – Ella Fitzgerald off the amazing Ella In Rome album which I used to listen to tons years back and have just revisited!
P.Y.T. (Pretty Young Thing) – Michael Jackson off another killer album Thriller.
Look – Andy Bey, an obscure tune that I’m trying to locate so I can sing it… but I haven’t got a clue who wrote it.. It’s on the album American Song, a great album. I absolutely adore Andy Bey… He’s in my top 3/5 singers of all time..!
Jinrikisha – Joe Henderson, on the album Page One. This a tune I’ve been learning for my college combo. (Thurs 24th oct @ Oliver’s Greenwich, 8pm) I’ve hugely enjoyed whacking out loud modal tunes and singing along to the head in preparation for our gig!
And last but definitely not least Blue… Joni Mitchell.. The album… which I realise isn’t strictly a tune but I love the whole album and can’t really choose one of the tunes and I’m making the rules here… so yeah…!

Apart from checking out tons of really cool music recently I’ve been learning tunes and writing out charts for a cool gig in November.. I’m really excited about singing a set of modern (ish) tunes, some wordless, some beautiful lyrics and a few lyrics/arrangements/tunes that I’ve written. 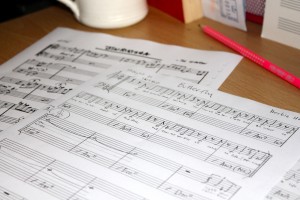 This is the beginning of getting together this kind of repertoire/sound/vibe… The gig will include a few Herbie Hancock tunes and each gig I do I’m hoping to whip out some more as I just love his compositions!

The first rehearsal is in a few days, fingers crossed it goes well! After brainstorming about what tunes to play with my brilliant drummer/friend Jake Long we decided on some musicians to ask to play on the gig and luckily they’re available!

Joining Jake and myself are these great guys:

The gig is on Thursday 14th of Novemer 2013 at Olivers, Greenwich, start by 9pm.

On a parting note, I recently went to see The Bannau Trio’s album launch at Kings Place as part of the Whirlwind Festival. This trio have really inspired since I heard them first a few years ago, both directly as Nia was my singing teacher in my first year of college and indirectly through spending long hours listening to their albums. Norma Winstone was their guest and it really was a great gig. I would urge everyone to buy the album they’ve just released which is called Points Of View, I’m completely mesmerised by the title track Two Points Of View. Bearing this inspiration in mind I’ve recently started a project with the wonderful pianist Sam James, we are exploring the possibilities within duo playing…watch this space!

Thanks for reading (if you got this far….)